-The First Public Exhibition of Wide Body Kit by HKS-

HKS (Headquarters: Fujinomiya, Japan, President: Daisuke Mizuguchi) became one of the first to complete the construction of a purpose-built competition vehicle using the new GR Supra as the base. The project was completed shortly after the public release of the GR Supra, and was immediately shipped to England to participate in the “Goodwood Festival of Speed 2019” which took place this July.

HKS USA, Inc., has announced the completion of another GR Supra project, utilizing experience gained and products developed during the construction of the initial GR Supra competition vehicle at the HKS headquarters in Japan. For the first time since its completion, the “HKS USA MKV widebody GR SUPRA Street Concept” will be on display to the public at the HKS USA booth as a part of the 2019 SEMA Show, being held in Las Vegas from November 5th to November 8th, 2019. 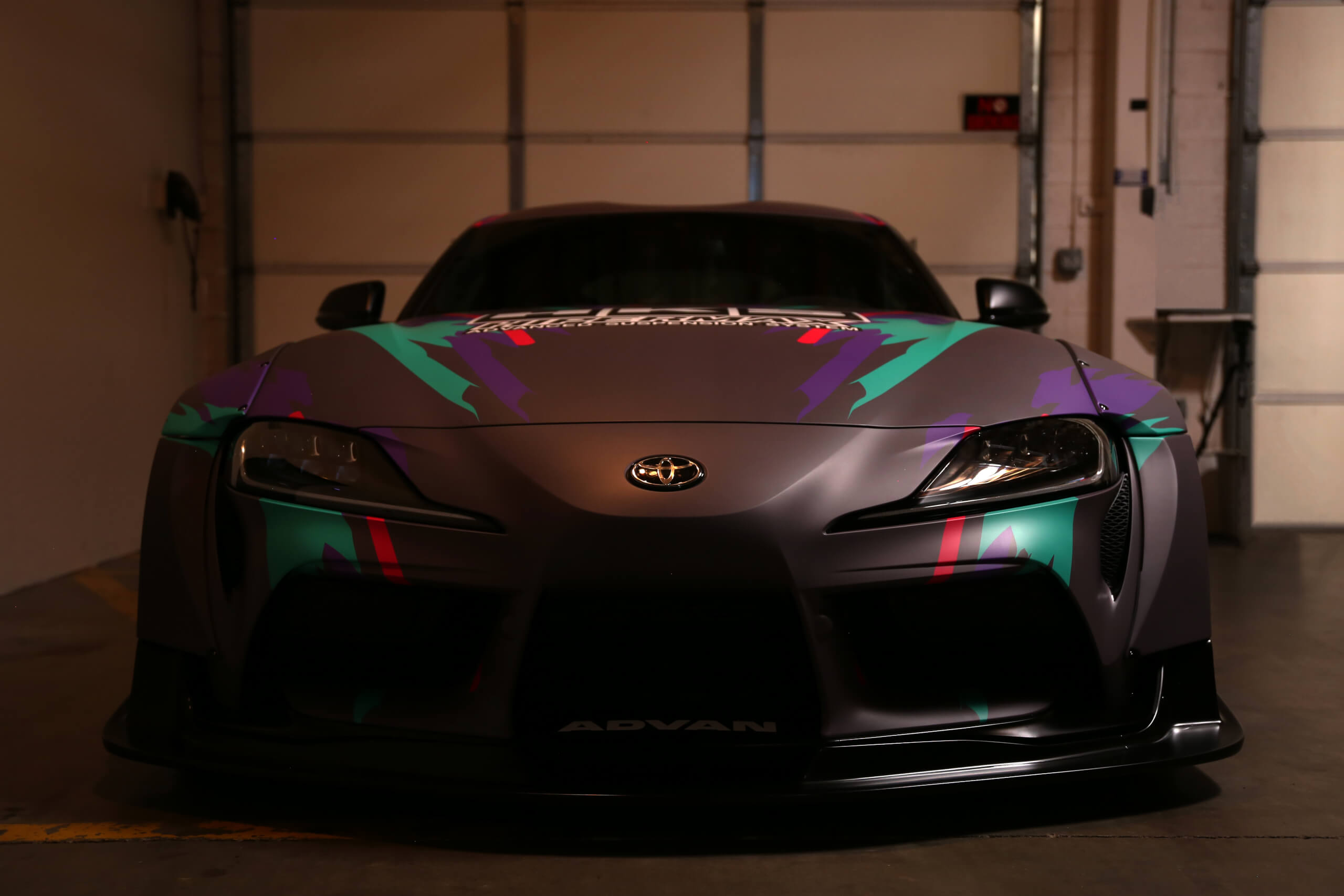 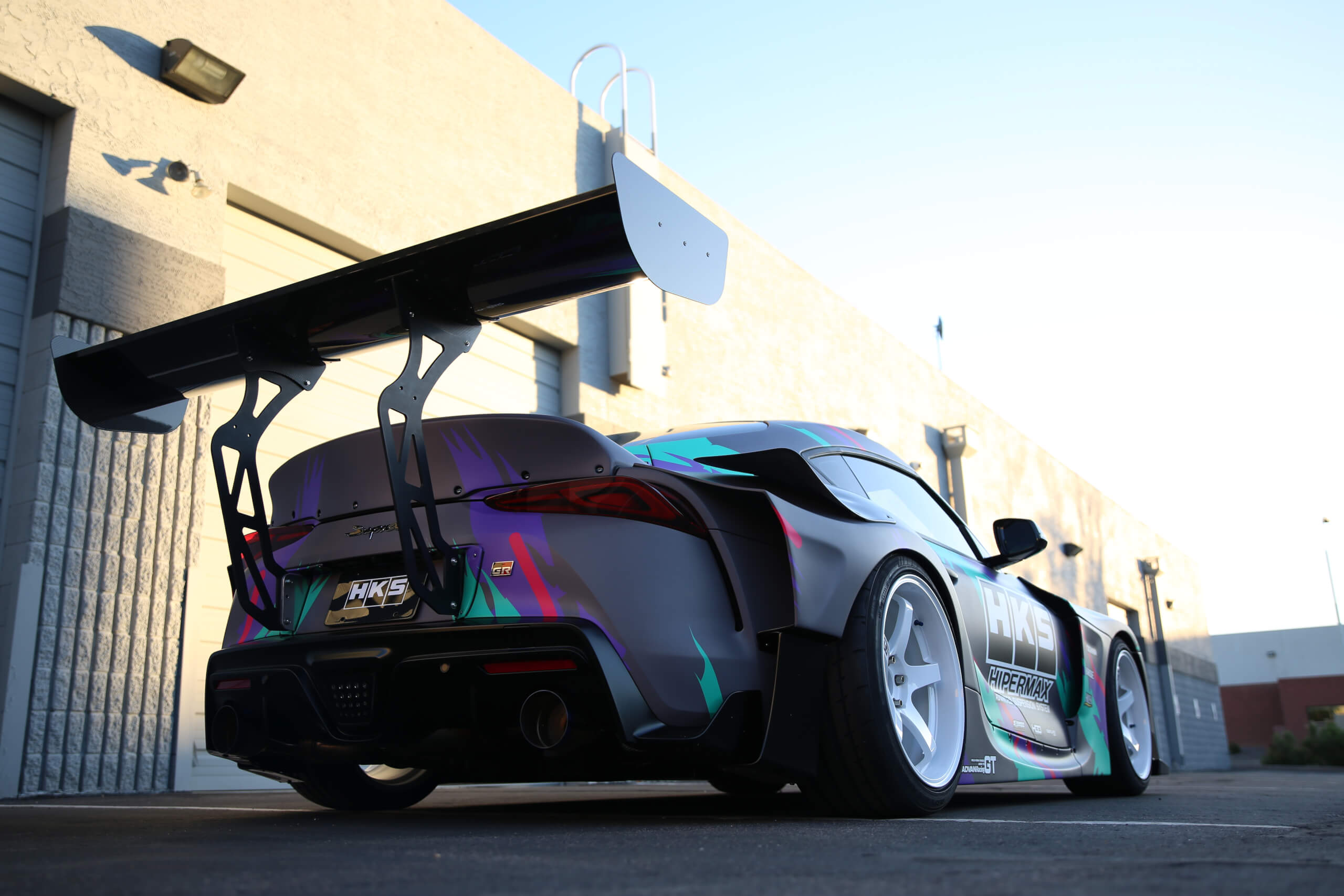 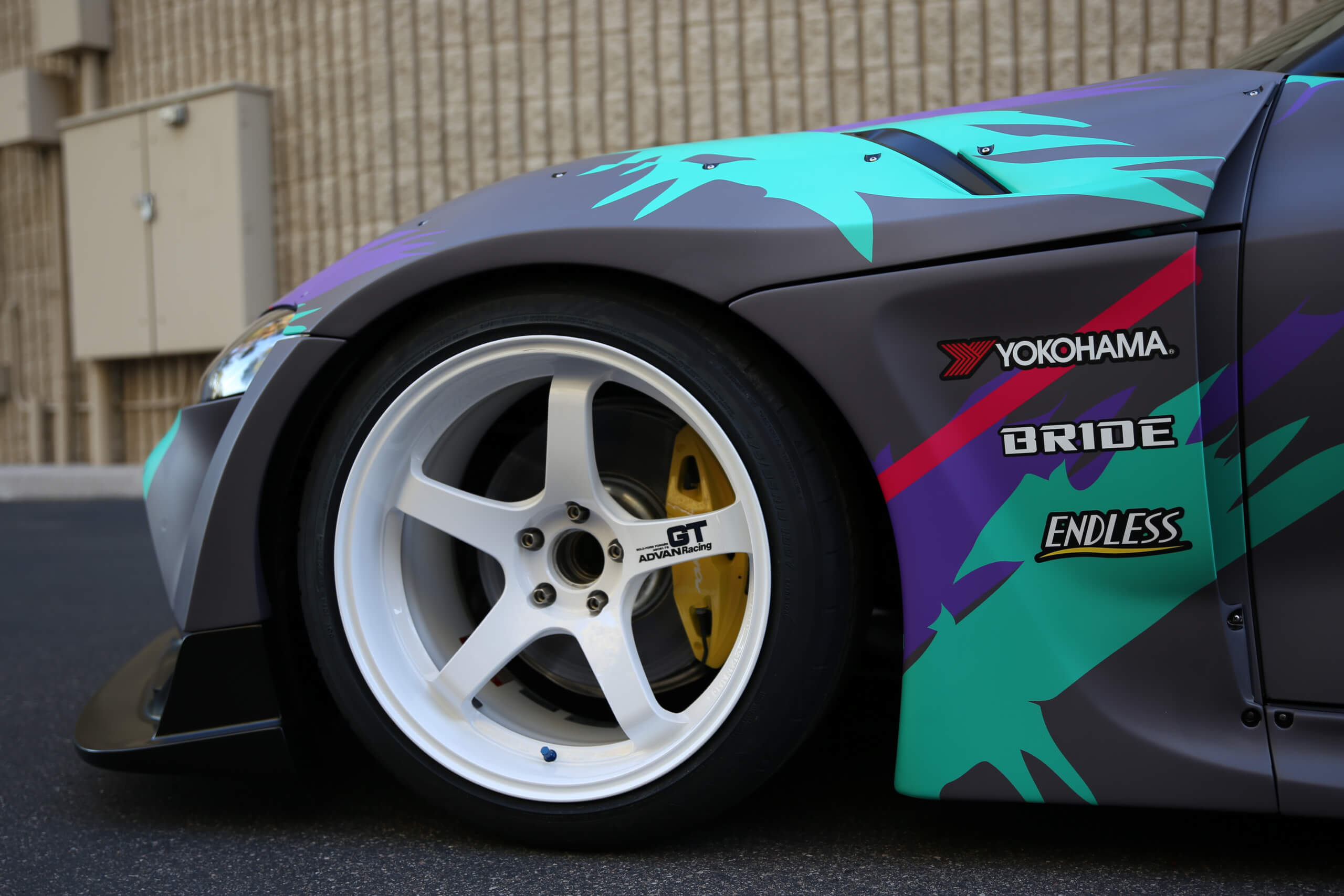 In 1983, HKS achieved a top speed of over 300km/h in a heavily modified Celica XX, the Japanese domestic market equivalent of the MKII Supra, which was built in-house at HKS.  In 1991 HKS recorded a 7 second time in the 0-400M with the “DRAG 70 SUPRA” which was also built in-house by HKS using the A70 Supra as a base. In 2001 the HKS“DRAG 80 SUPRA” has continued to achieve success on a global scale. These achievements in drag racing, as well as countless other achievements in various motorsports have provided the data and feedback which are utilized in HKS products.

Through partnerships working closely and extensively with top Japanese drivers in drifting as well as with Toyota Motor Corporation to exhibit the Toyota GR SUPRA Drift by HKS at the Goodwood Festival of Speed 2019, HKS continues to be very active in facilitating and supporting GR Supras in motorsports. The continued involvement of HKS in motorsports will provide the constant data and knowledge which are utilized in the development of new products.

The HKS USA MKV widebody GR SUPRA Street Concept is the first GR Supra based project to be equipped with the HKS original widebody aero kit, developed through utilization of the extensive knowledge and data gained through the process of creation and campaign of numerous previous HKS time attack machines. Additionally, the HKS Dual Muffler exhaust system – which incorporates the use of the OEM valve control unit, and the HIPERMAX Touring height adjustable spring set  - which retains full functionality of the OEM electronically controlled damping system have been utilized, taking into consideration the purpose as a street specification capable of daily use. The addition of a prototype Racing Suction intake system and prototype Downpipe along with a Power Editor to increase boost pressure has increased engine power output to over 400 horsepower. 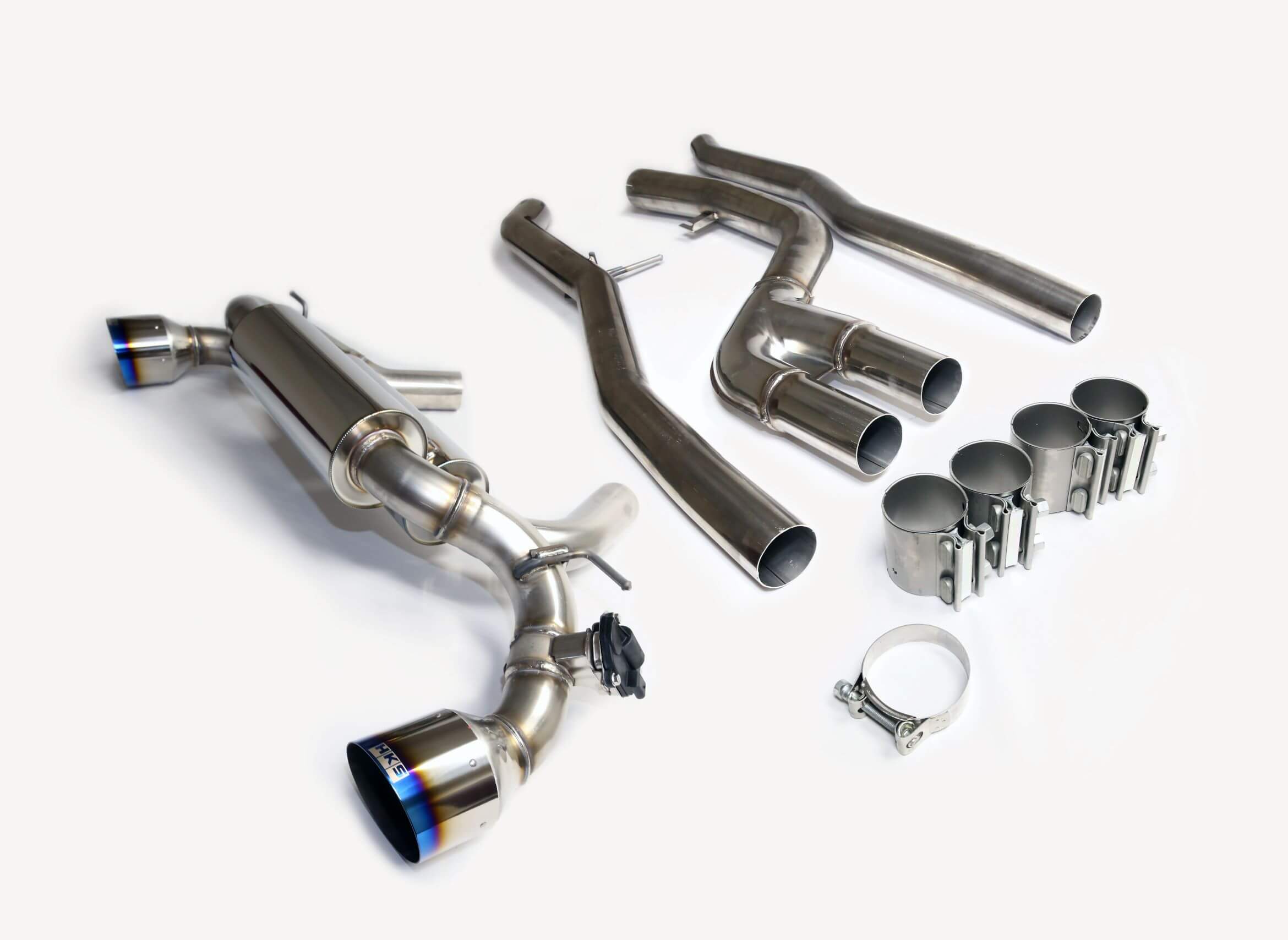 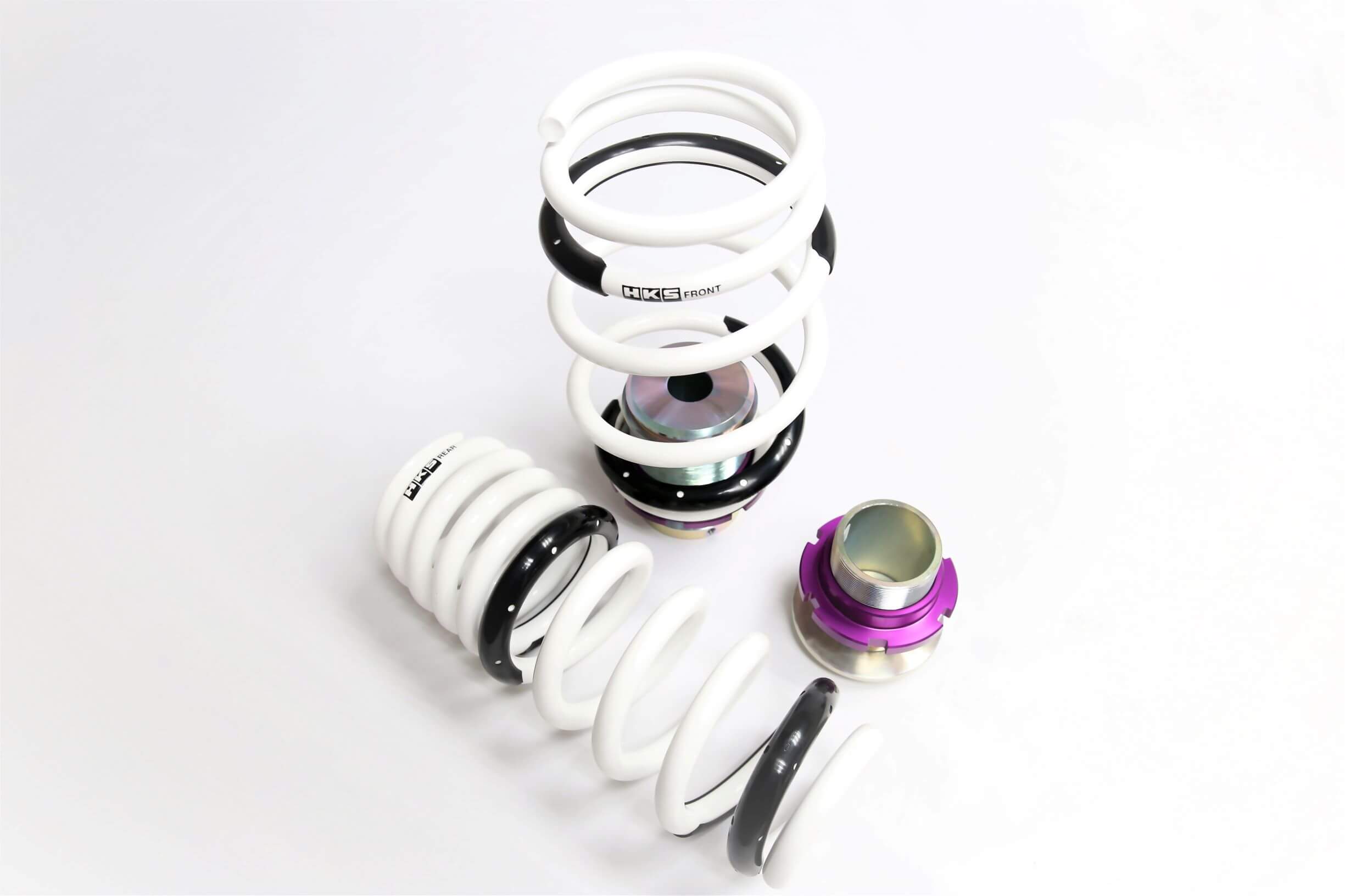